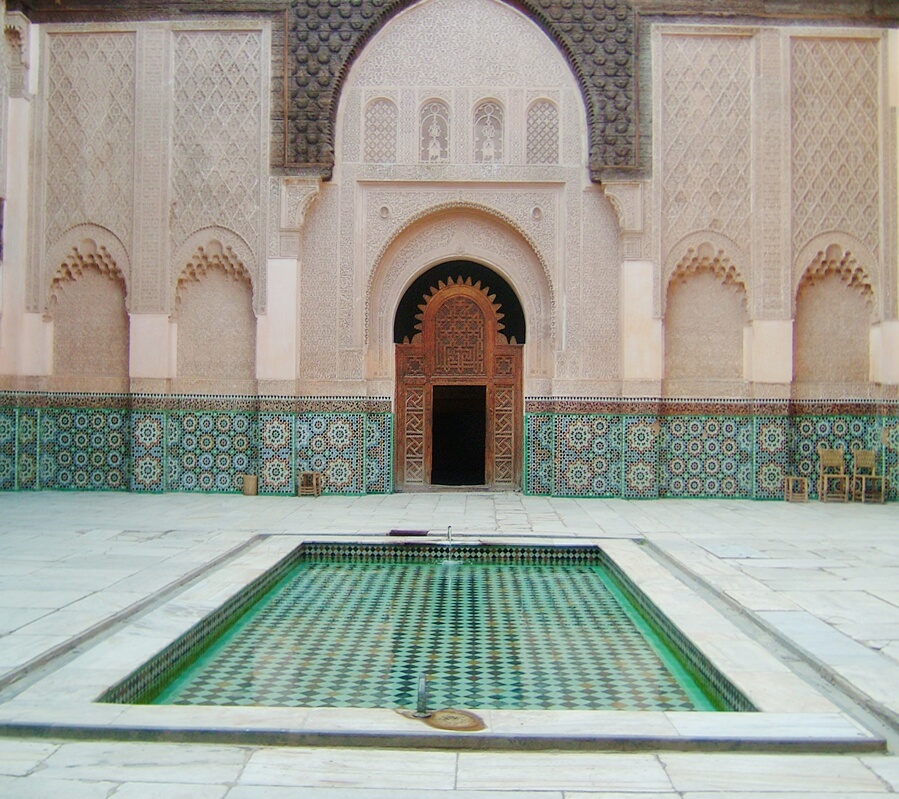 Posted at 13:42h in Art and Architecture, Culture, Decoration, Like a local, Museums and exhibitions by PROYECTOX
0 Likes 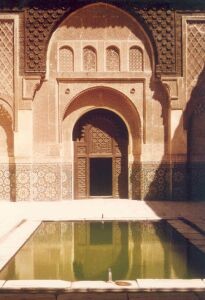 “The most beautiful place in Marrakech to visit ! If you miss it while you visit the city, you’ll miss the treasures of the Arabic architecture and decoration.. It’s magnificent and so cheap to visit (only 200 dirhams, 2€)”. Visited December 2015

Great!!!
“Enjoyed my visit to this Marrakech landmark. The intricate tilework and plaster work is amazing. My wonderful riad was 5 minutes walk away which was a big bonus”. Visited November 2015
“More than just the beautiful architecture”
“I had a day and a half in Marrakesh, and according to Travel Adviser this was a site not to miss. As usual, it was right. I love the architecture of holy places and have visited mosques and places of a spiritual nature in all the Muslim countries that I have visited. This Madrasa is a jewel … assuming you can find it because it’s buried in the principal Medina souk. I went with a personal guide who knew exactly where to go. For whatever reason (it is the onset of winter in Morocco and cold), there were not the hoards of visitors reported by other commentators here.

So, yes, the subtle colors, the complex designs, the various materials used (wood, marble, etc.) all combined to make this just a very special place and one that I’ll never forget. But it is also more than that. It is centuries old. It was (and is no longer) a place of Islamic learning and you get a sense of what it would have been like a half a millennia ago. But more than the architecture and it’s role as a place of learning, is the feeling of calm and what might be termed spirituality. See (or feel) for yourself.” Visited December 2015