1 Did You Know? …TANGERINES 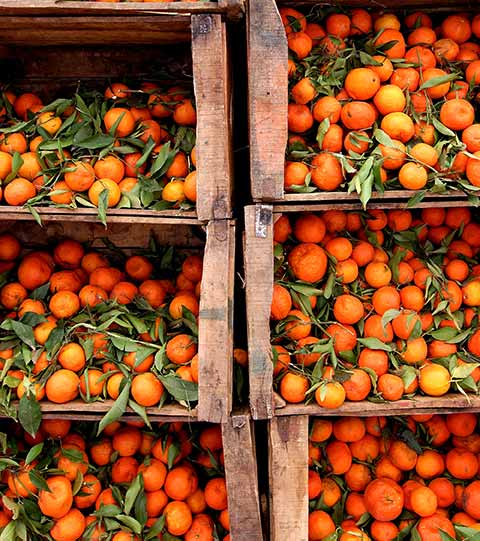 According to the Oxford English Dictionary, the word “tangerine” was originally an adjective meaning “Of or pertaining to, or native of Tangier, a seaport in Morocco, on the Strait of Gibraltar” and “a native of Tangier.” The OED cites this usage from Addison’s The Tatler in 1710 with similar uses from the 1800s. The adjective was applied to the fruit, once known scientifically as “Citrus nobilis var. tangeriana” which grew in the region of Tangiers. This usage appears in the 1800s. See the Oxford English Dictionary, 2nd edition, 1989. This fruit is referred to as Kamala kaya in Telugu and Portugal through the Caribbean. In Australia the fruit is known as a Mandarin.

1842, from tangerine orange (1820) “an orange from Tangier,” seaport in northern Morocco, from which it was imported to Britain originally. As an adjective meaning “from Tangier,” attested from 1710, probably from Spanish tangerino. As a color name, attested from 1899.